When it comes to American cities that have contributed heavily to the history of hip hop music, the area known as Newark NJ, garners at the very least, an honorable mention. The area also known as “BRICK CITY” has birthed some exceptional & iconic hip hop talent from Redman to The Fugees. Datin, who also goes by the moniker “TRIPLE D,” seems to be following in that tradition while forging a completely different, innovate & life changing path. As an independent artist, Datin honed his emceeing skills mainly at the long running hip hop open mic in New York City known as “End of The Weak” (aka, “EOW”). In addition, Datin competed in every aspect of the EOW MC Challenge which included the “MC Challenge of Champions,” the “Team MC Challenge,” the “MC Challenge TV Show” & even some internationally based “EOW MC Challenge” events. 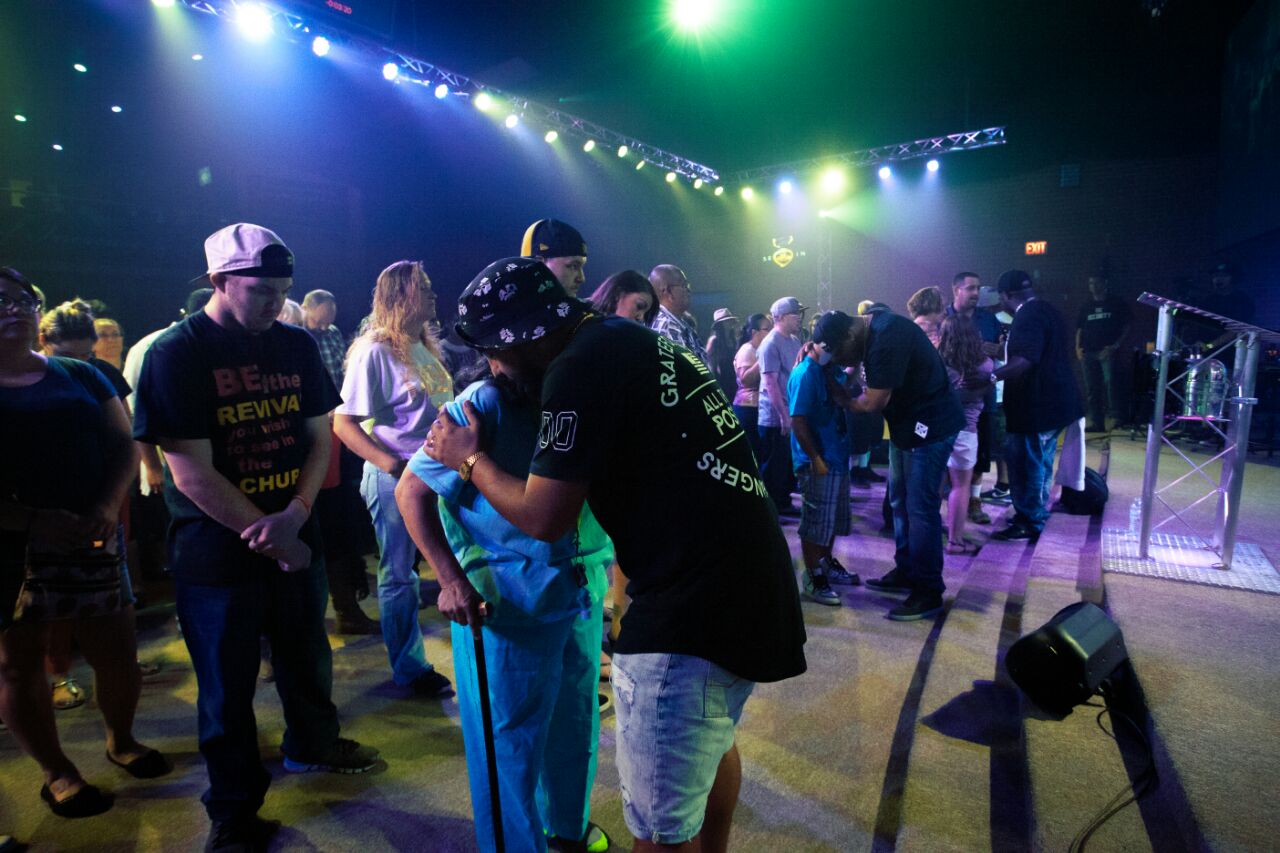 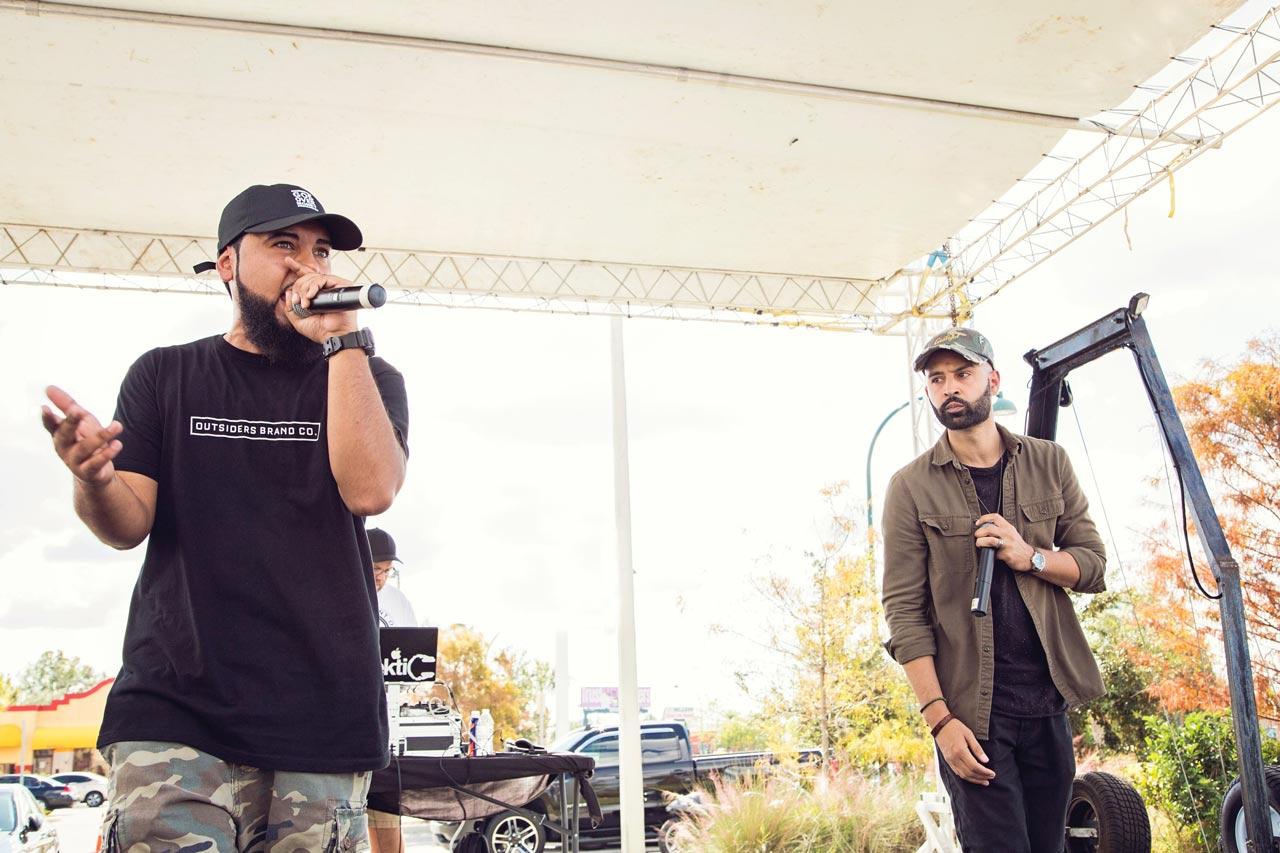 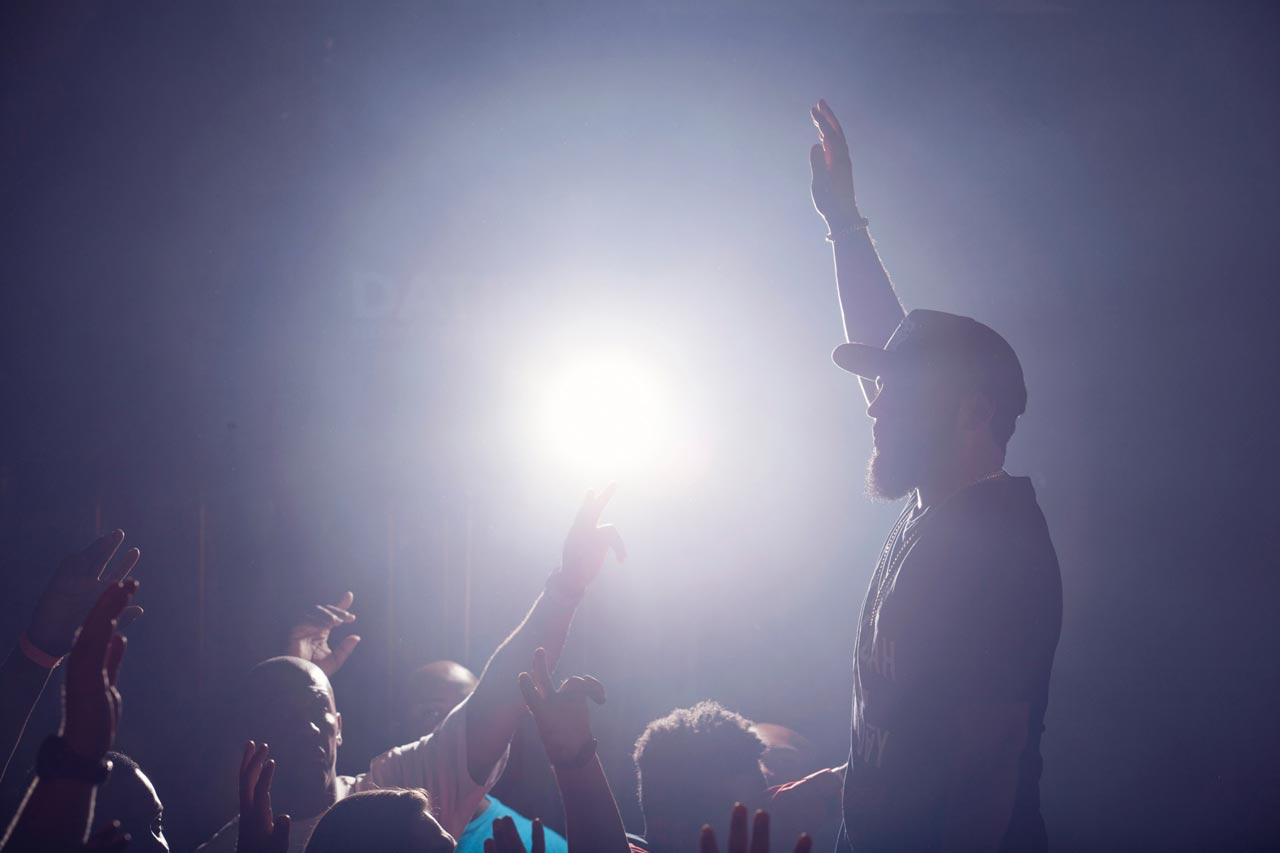 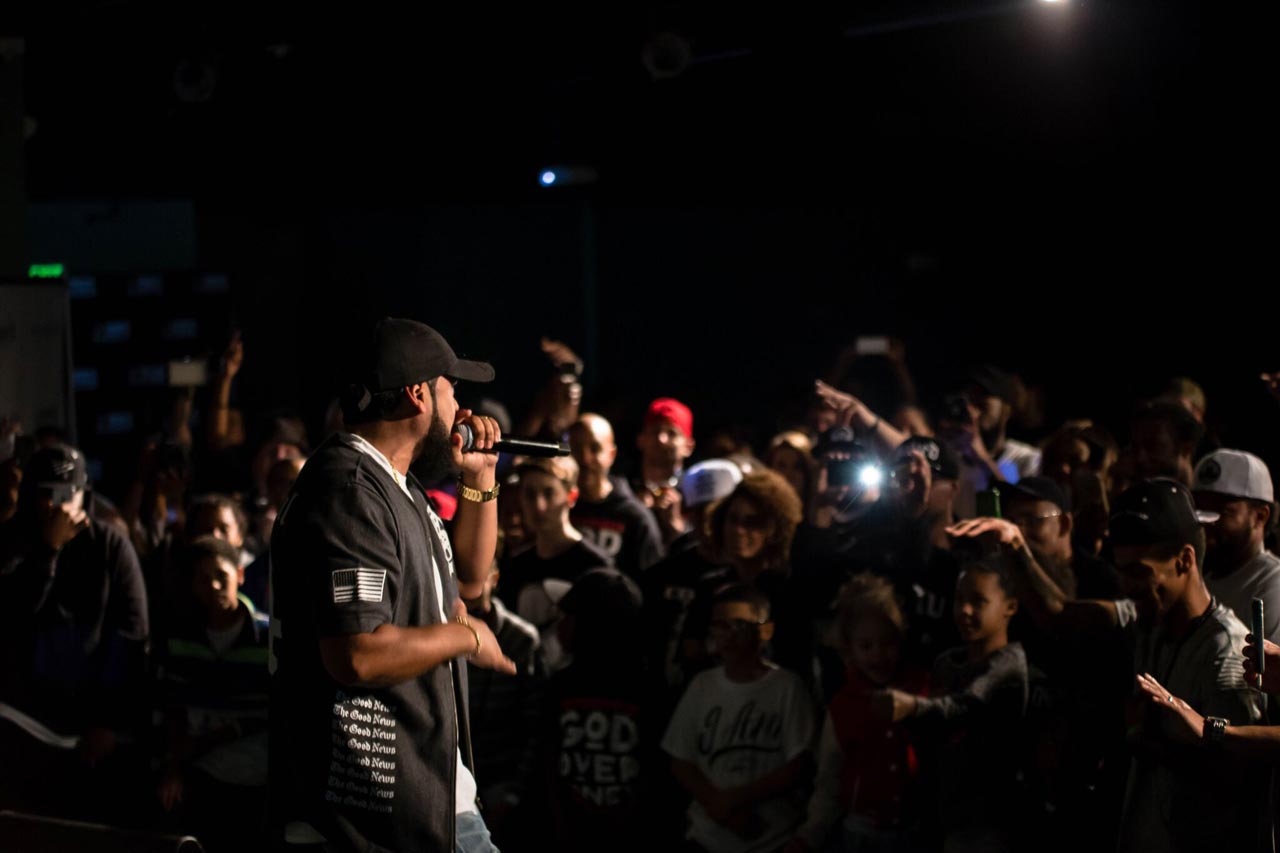 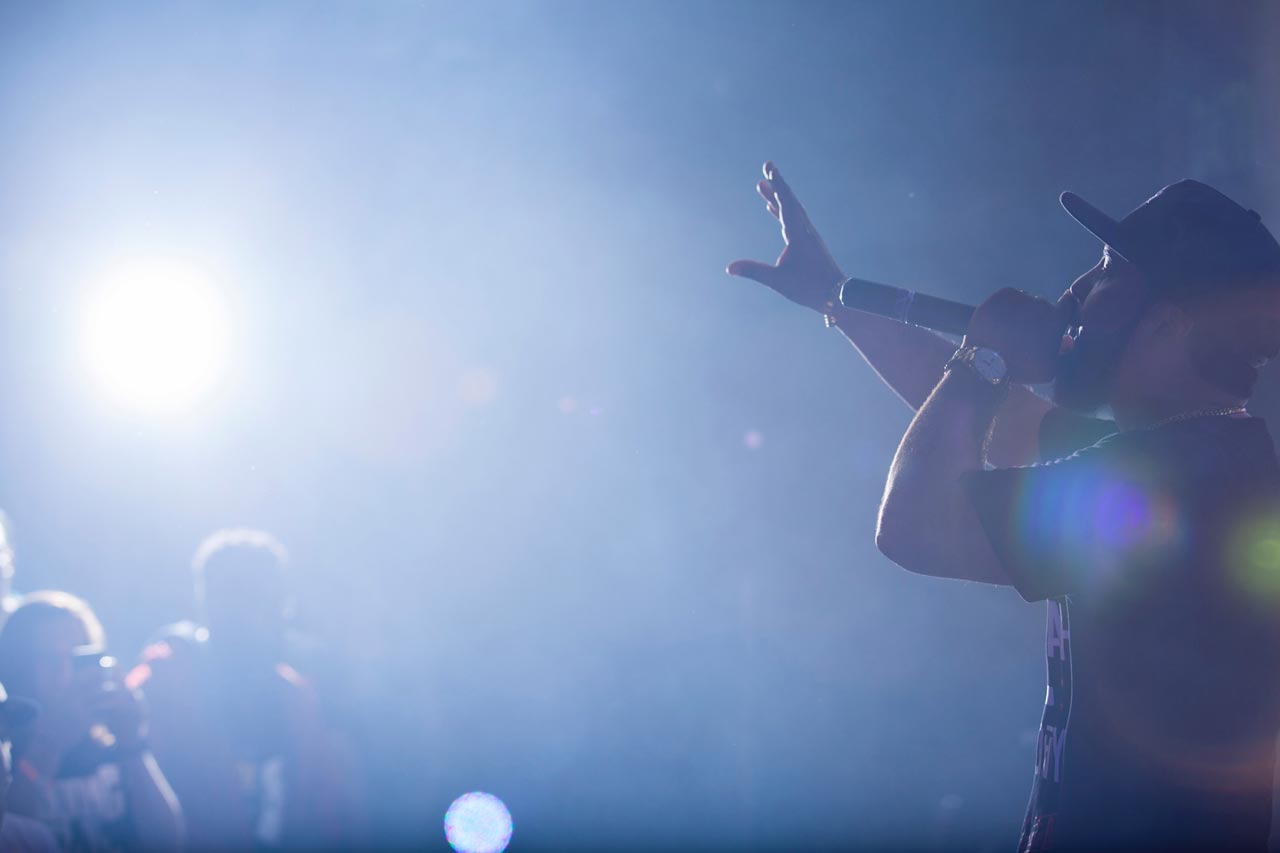 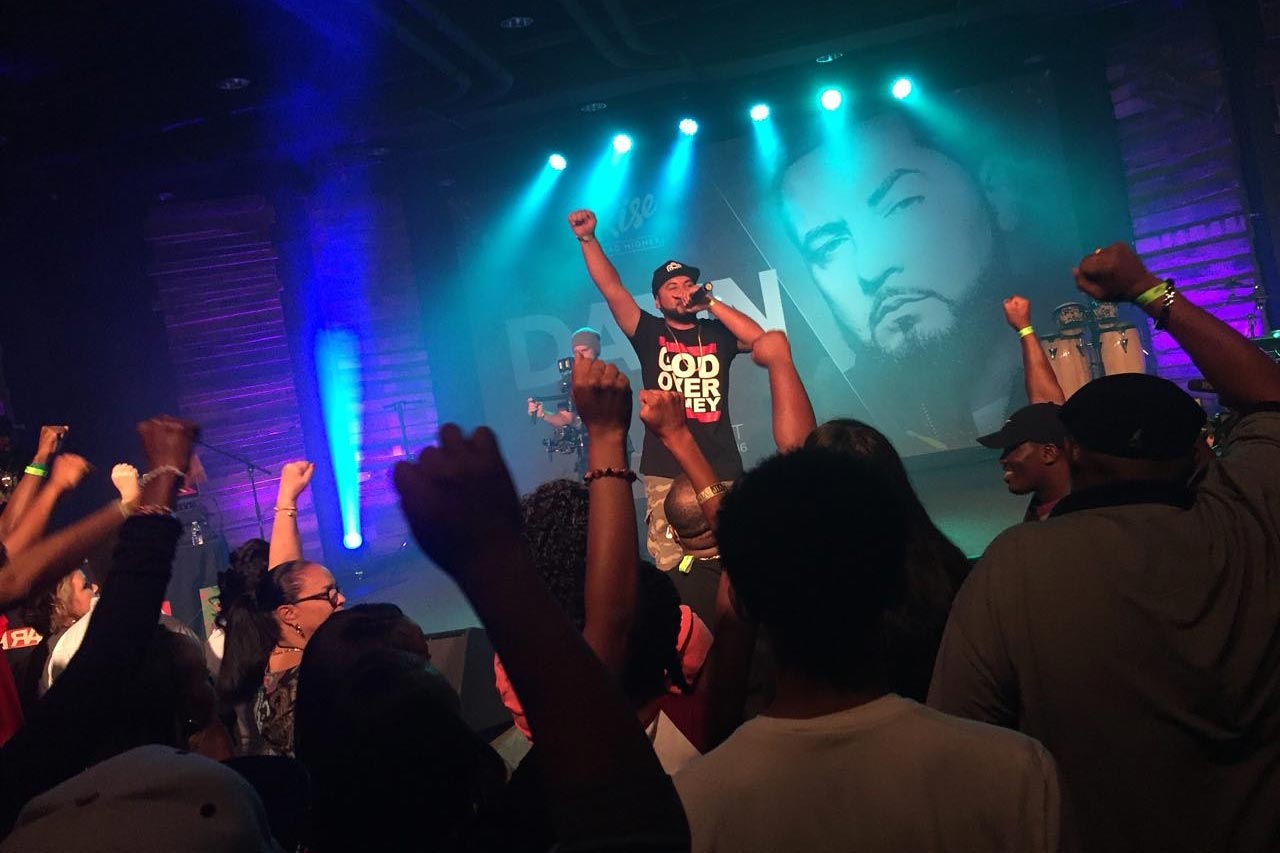 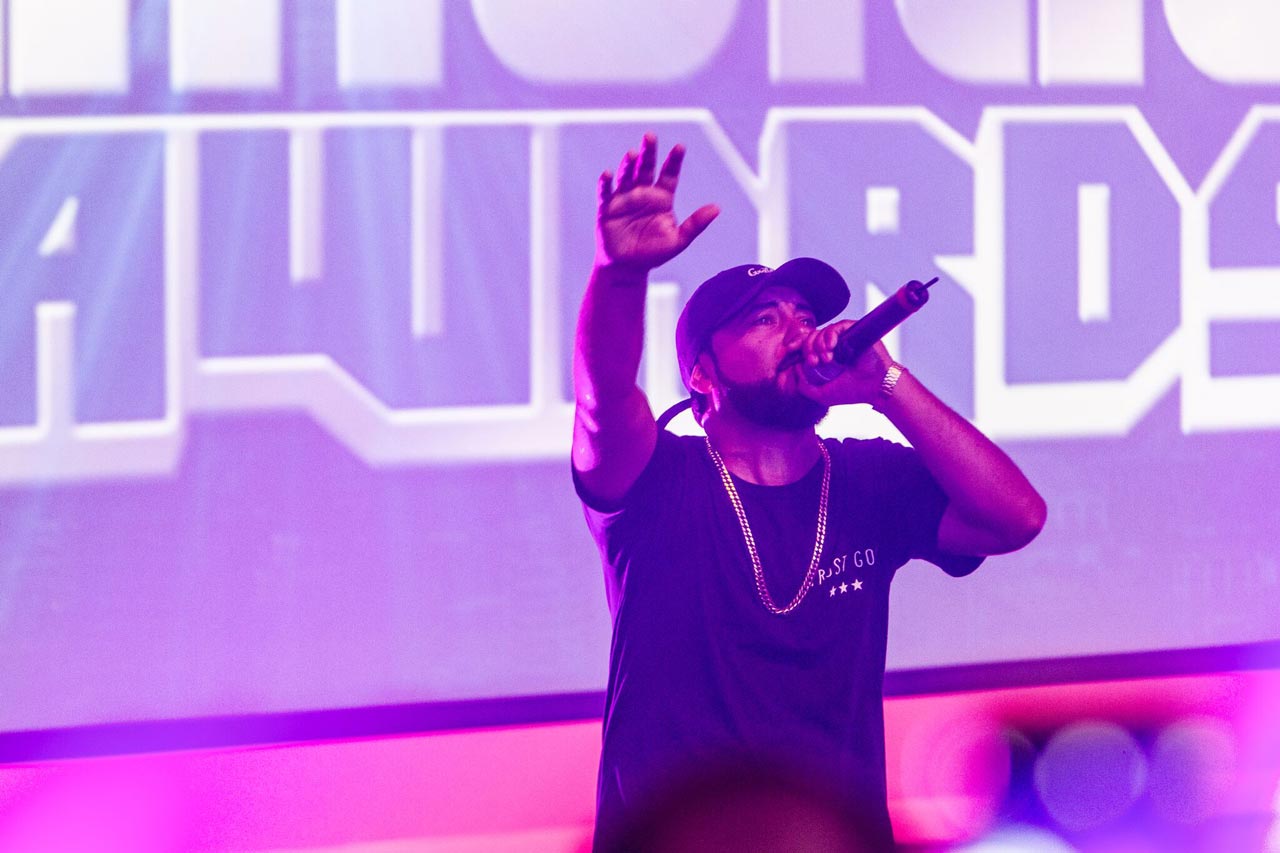 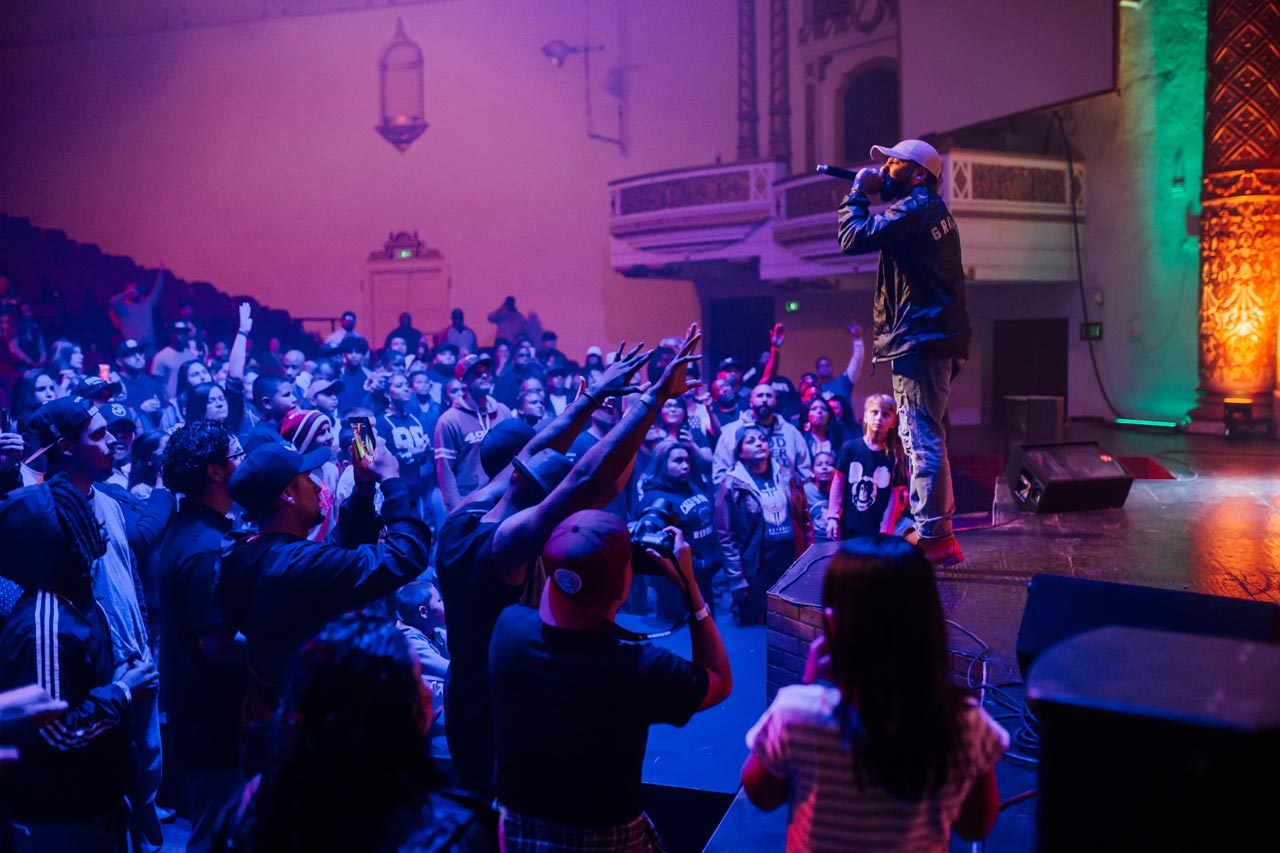 Born on the French Caribbean island of Martinique and raised in Miami, Florida, Stefan Otto Norris discovered his love for Hip Hop. At age fourteen, poetry became the outlet and expression of some of the most traumatic seasons of his life, birthing the sound that would soon pioneer his message for the youth. As an independent artist, StefanOtto traveled around the globe, from Africa to Europe and down to the Caribbean Islands, recording and releasing the gospel to advance the Kingdom of God. With a refined zeal and sound, StefanOtto hopes to encourage the body of Christ to walk in all they were made to be.